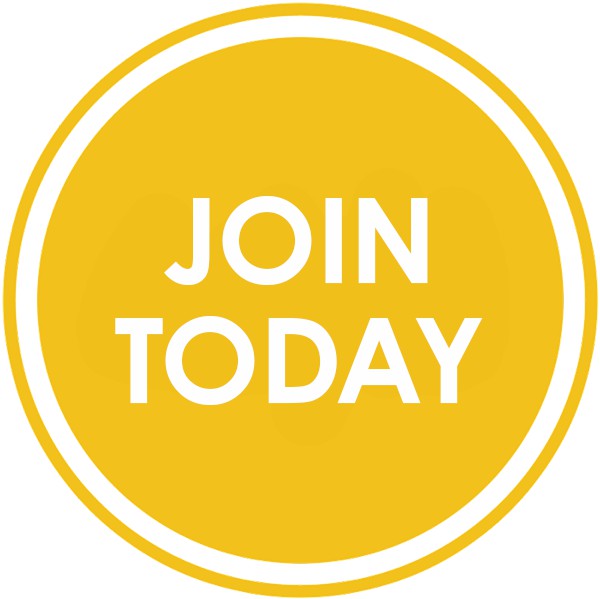 Sunday heralds the start of a week’s celebrations for GrandParent s in South Africa.  Haven’t seen much about it?  That is because unlike most other parts of the world that fete Grandies in every possible way, we seem to have been left behind.

The number of GrandParents in South Africa could be as many as four million according to various estimates and the big question is ‘what could we be doing for this special group in our community.  Nearly all us have GrandParents in the family and the important role they play should be celebrated.  In fact many GrandParents in the country have had to become ‘parents’ again in looking after families … no mean feat when you are 60-plus and have little or no financial leeway.

The GrandParents Association (GPASA) is setting the pace for a change by coordinating all the efforts to improve the lives of Grandies and create a real platform for celebrating their role in society.  Their aim is to bring about a week’s celebrations in 2018 that will see the involvement of organisations in both the public and private sector contribute including schools, many of which presently arbitrarily choose a date and hold a day for GrandParents.

The starting point is today.  If you are a GrandParent, become a member of GPASA. If you have a Grandy in the family give him, her or both of them a membership as a gift.  If you are already a member, ‘adopt’ a less fortunate GrandParent, as a starter, with a membership. If you run a company, sponsor your GrandParents and let each one GrandAdopt.

This time next year we hope to have a country-wide celebration that features GrandParents Day and GrandParents of the Year highlights.  Today is the day for becoming a member.  Lots of info and interesting things on the website in addition to being able to enroll.