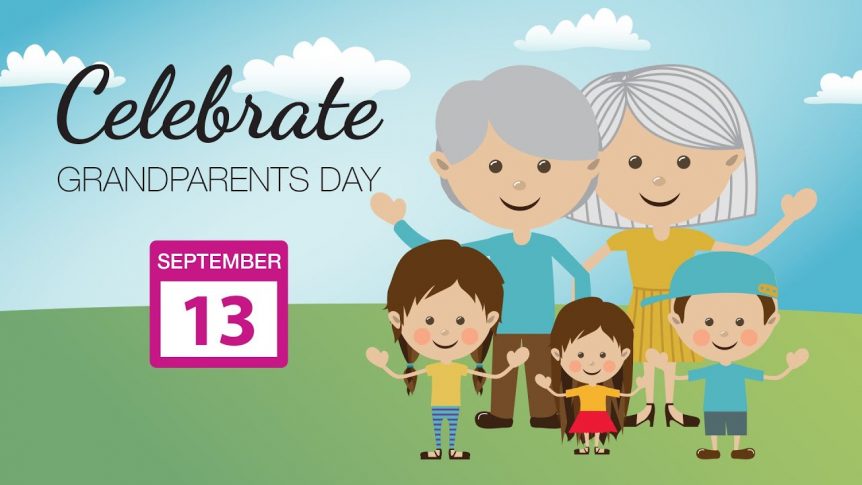 National Grandparents Day is a holiday that originated in the U.S. in 1979 and is celebrated in other parts of the world as well. Grandparents Day was established to help children connect with their grandparents and also become aware of the advice and wealth of knowledge that older generations offer.

Grandparents Day originally started as a grassroots movement in 1973, by busy grandma of 40 grandkids – Marian McQuade who wanted to establish a national holiday to recognize and honour grandparents. President Jimmy Carter officially announced the first Sunday after Labour Day, National Grandparents Day in 1979, and it has been widely celebrated by families in the U.S. ever since. Grandparents Day also caught on around the world where the holiday is celebrated on different days throughout the year with traditions unique to each county.

In South Africa, little is done for this event … or for GrandParents in general. The bringing together of the loosely determined day for celebration will provide a greatly enhanced result.  A number of schools around the country hold GrandParents Days at various times during the year.  However there is no co-ordination or purpose beyond giving the GrandParents concerned a party and a cheer for the day according the GrandParents of South Africa founder, Wren Mast-Ingle (nen@grandparentssa.co.za )

“GPASA is aiming to coordinate these activities within the first week of October 2020.  The occasion will be stretched out to a week to allow organisations, schools and companies to choose the day that suits them best.  We will also provide guidelines to organising, obtaining sponsorships and initiating ongoing programs such as GrandAdopt.

“We are hoping that the schools presently celebrating GrandParents Day at different times during the year will either change to coincide with the first week in October or double their efforts adding this week to their own schedule,” he says.